Jonathen Beliera is from Modesto, California and has a Bachelor of Science in Earth Science with an emphasis in Ocean, Weather, and Climate including a minor in Mathematics from San Francisco State University. He has been working with Fleetweather since May 2019 and is currently a Marine Router on the Atlantic Orcas watch. 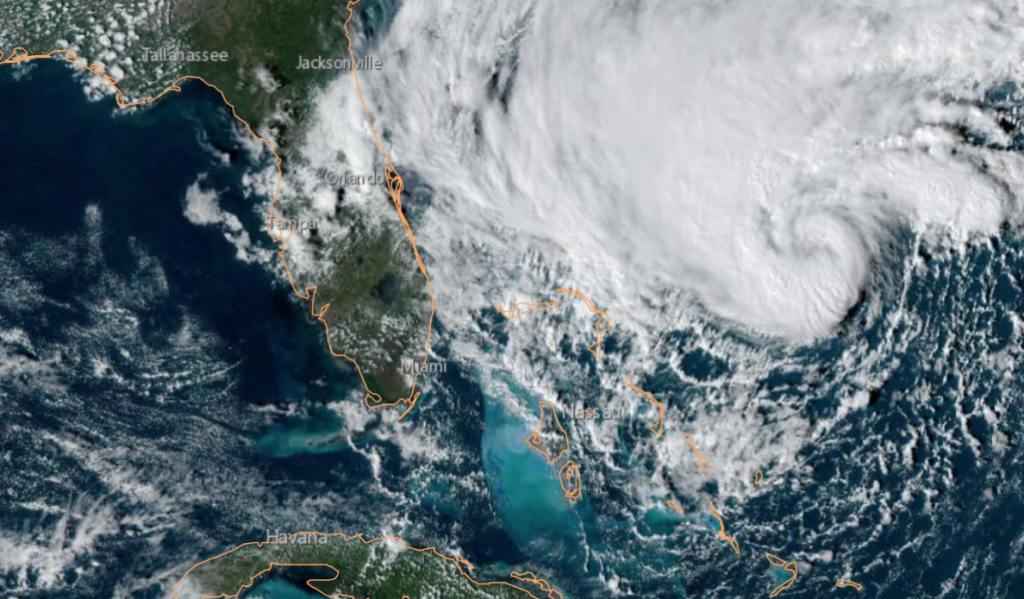 Introduction The 10th September is the official statistical peak of the Atlantic Hurricane Season as depicted in Fig 1 from NOAA. So far, it has been a busy 3 months …